Matthew Berry is the Director of Bands at Combs High School. He received his BME in Music Education and BM in Bassoon Performance from Northern Arizona University.

While at NAU, Mr. Berry was very involved in student activities. He served as an officer for the National Association for Music Educators (NAfME) for 3 years. During this time, he served as the President for two years and was the liaison for the chapter’s trip to the Arizona Music Educators Association (AMEA) annual conference for both years he served as president. He also served as the Vice-President of the music fraternity Phi Mu Alpha Sinfonia for one year.

As an educator, Mr. Berry is committed to the musical achievement of his students. He teaches flute, clarinet, saxophone, and bassoon privately and his students have gone on to achieve placement in all-region and all-state ensembles. Mr. Berry is an up and coming band leader. He has been awarded a placement at the CU Boulder Conducting Symposium and, as an undergraduate, was given the opportunity to conduct the Northern Arizona University Wind Symphony. Mr. Berry is committed to giving his students a complete ensemble experience including Jazz Band, Symphonic Band, Wind Ensemble, AP Music Theory, Marching Band, Winter Percussion, and chamber music opportunities. Through this variety of musical experiences, Mr. Berry hopes to give his students a well-rounded music education and holds each of these ensembles to a standard of excellence.

Mr. Berry is a prolific performer in Arizona giving performances on bassoon, clarinet, flute, and saxophones frequently. Mr. Berry is a winner of the NAU Concerto Competition and through this opportunity, he gave a concerto performance with the symphony orchestra. He is a current section bassoonist with the Prescott Pops Symphony, has performed with The Yavapai Master Chorale, numerous Orchestras, Wind Ensembles, and as a guest on the NAU Faculty Chamber Music Recital. He has also had the pleasure of performing with Grammy award-winning singer/songwriter Toni Tennille. Mr. Berry enjoys performing in musical theater and has played “reed”, or woodwind, books for many shows including Newsies, Fiddler on the Roof, White Christmas, and Gershwin’s Crazy for You.

"Art never stopped a war and never got anybody a job. That was never its function. Art cannot change events. But it can change people. It can affect people so that they are changed... because people are changed by art – enriched, ennobled, encouraged – they then act in a way that may affect the course of events... by the way they behave, the way they think." 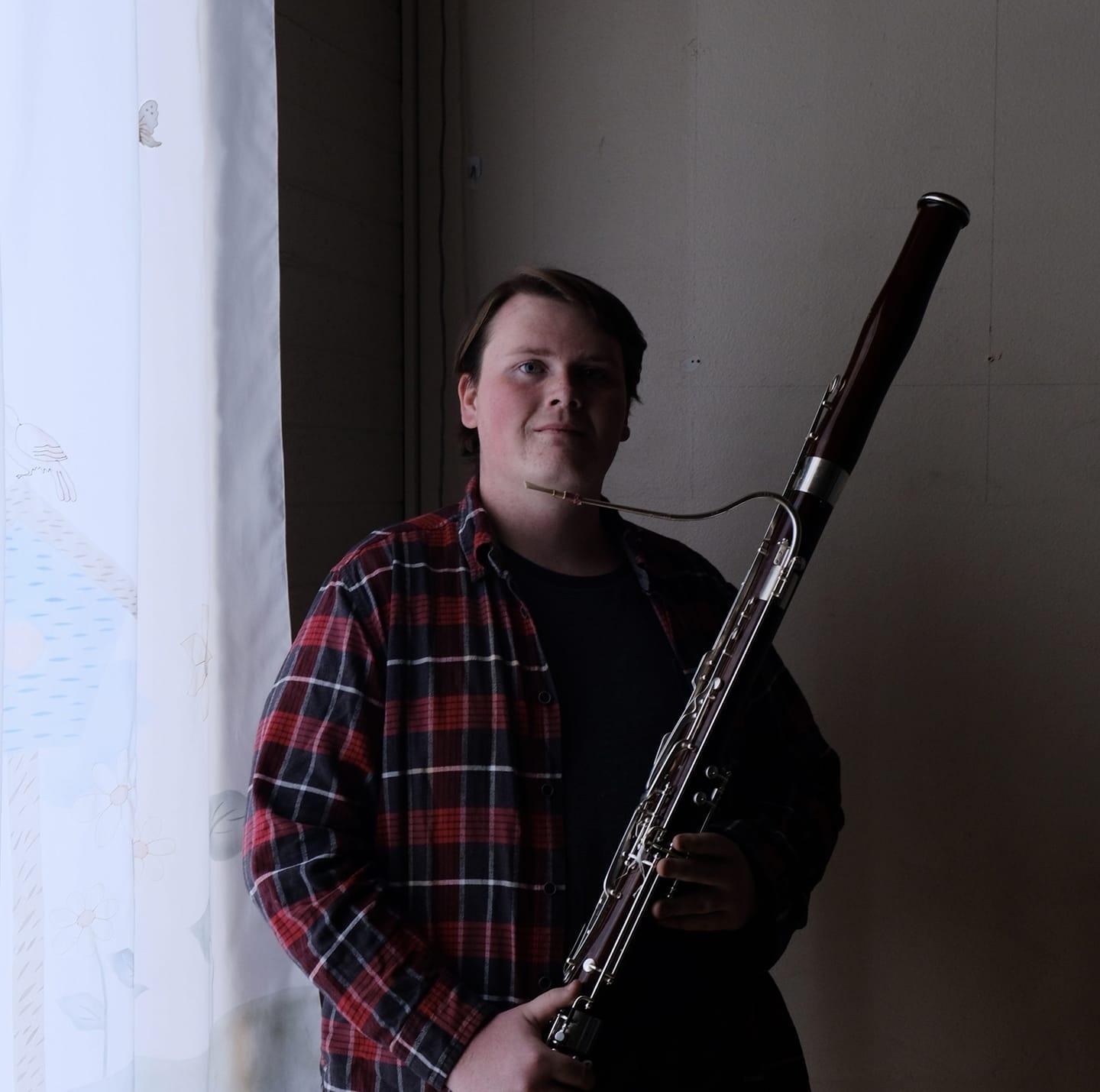